ICO is the first game with the ability to reproduce an area of fully diverse and undefined emotions in the user. The diversity could have been more intense if the narrative experience had a shorter duration, some story elements were lost while we're traversing the enormous castle (puzzle/maze). We need ten hours to finish the game, and between the moment we begin and the moment we come to closure some intensities are lost in time. I justify these losses by the pressings the authors must have felt in having to extend the game in order to fulfil player's desire for infinity playing. 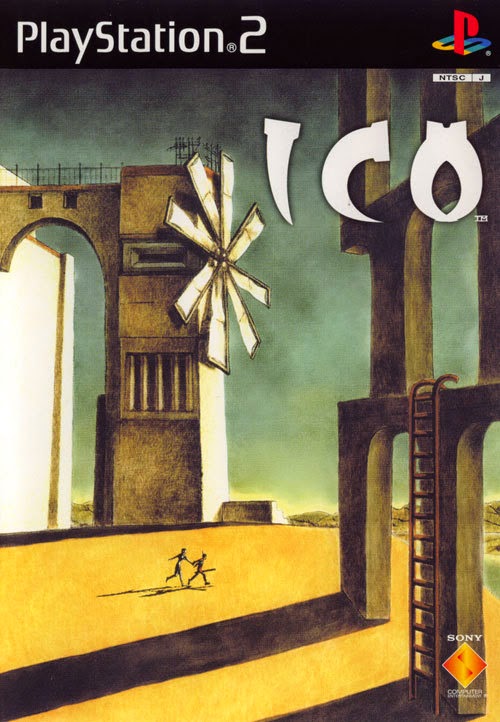 I believe shadow monsters were almost unnecessary. In the most parts of the game they serve only the purpose to raise tension and anxiety in the player, they don't have a real goal, at least that justifies the intense fights in some parts of the game. Also through the game the relation between Yorda and Ico is developed but it would have been much stronger and much emotional if we had some facial close ups of Ico and Yorda. Anyway the fact of having two characters, one controlled by AI and the other by the user is amazing. We really come to a point when we feel responsible for Yorda and where we feel real empathy for Ico. The hands connection, emphasized through vibration of the game pad, is pure emotion design innovation.

The last hour of the game is truly poignant, tension and anxiety is raised in a balanced way taking us to a final cut scene that we receive as a delicious gift. This final cutscene has no typical "victory dynamics" euphoria but it's filled with a truly story reward full of "diverse and undefined emotions". When Yorda comes to get us, our emotions are completely diverse: happiness, sadness, surprise, adoration, kindness. We feel an enormous tenderness for both characters. The epilogue is plain magnificent, oneiric and very positive.

Think about Myst and add the universal theme "boy meets girl", relationships are the key for game emotions.


UPDATE
In 2005 I've made an extensive analysis of ICO and comparison with Myst for an european research project. You can read it here. 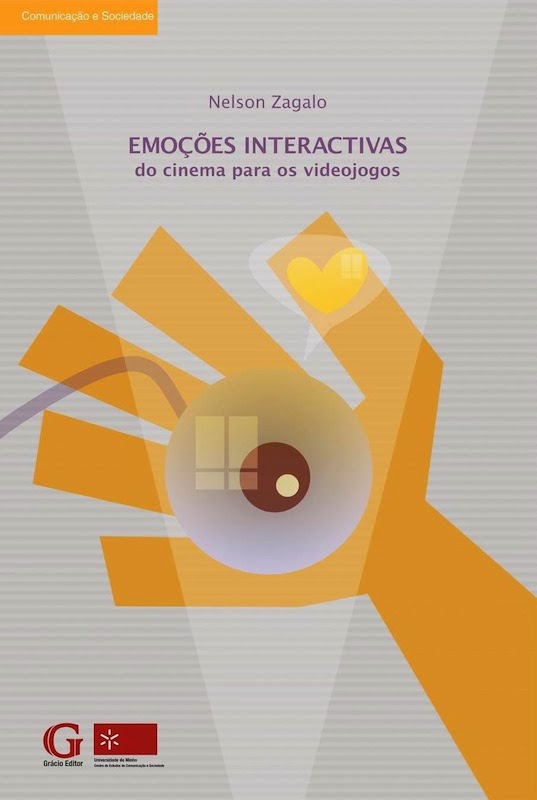 In 2009 I've published a book on interactive emotions where I've extended the analysis of Ico. The book was written in portuguese and is accessible free online, "Emoções Interactivas. Do cinema para os Videojogos", pages 244-253)
Hora: 01:34 Sem comentários: